“Recognise” – The Campaign for Constitutional Recognition

Recognise is the people’s movement to recognise Aboriginal and Torres Strait Islander peoples in our Constitution. Tens of thousands of Australians from across the country have already declared their support to recognise the First Australians in our founding document.

Cox Inall Ridgeway is committed to the Recognise Campaign, and our very own founder and company Partner, Dr. Aden Ridgeway,  has joined dozens of other high profile Australians as Ambassadors for Recognition.

In support of this, we advocate that:
……We want to see fairness and respect at the heart of our Constitution, and to remove discrimination from it. Our goal is a more united nation. This is a chance for Australia to acknowledge the first chapter of our national story, and to forge our future together – after so many chapters apart (recognise.org.au). 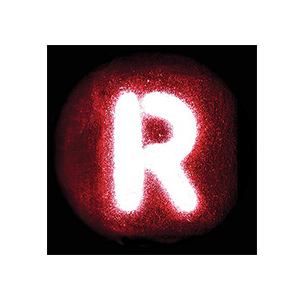