Our CIR team includes eight permanent staff members and a panel of experienced associate consultants and specialists that we engage regularly across a broad spectrum of project work. Approximately two thirds of our team identify as First Nations peoples. Our team members have diverse community connections and expertise, including in health, communications, law, education, youth affairs, reconciliation, tourism, employment, the arts, transport, planning, and environmental management. 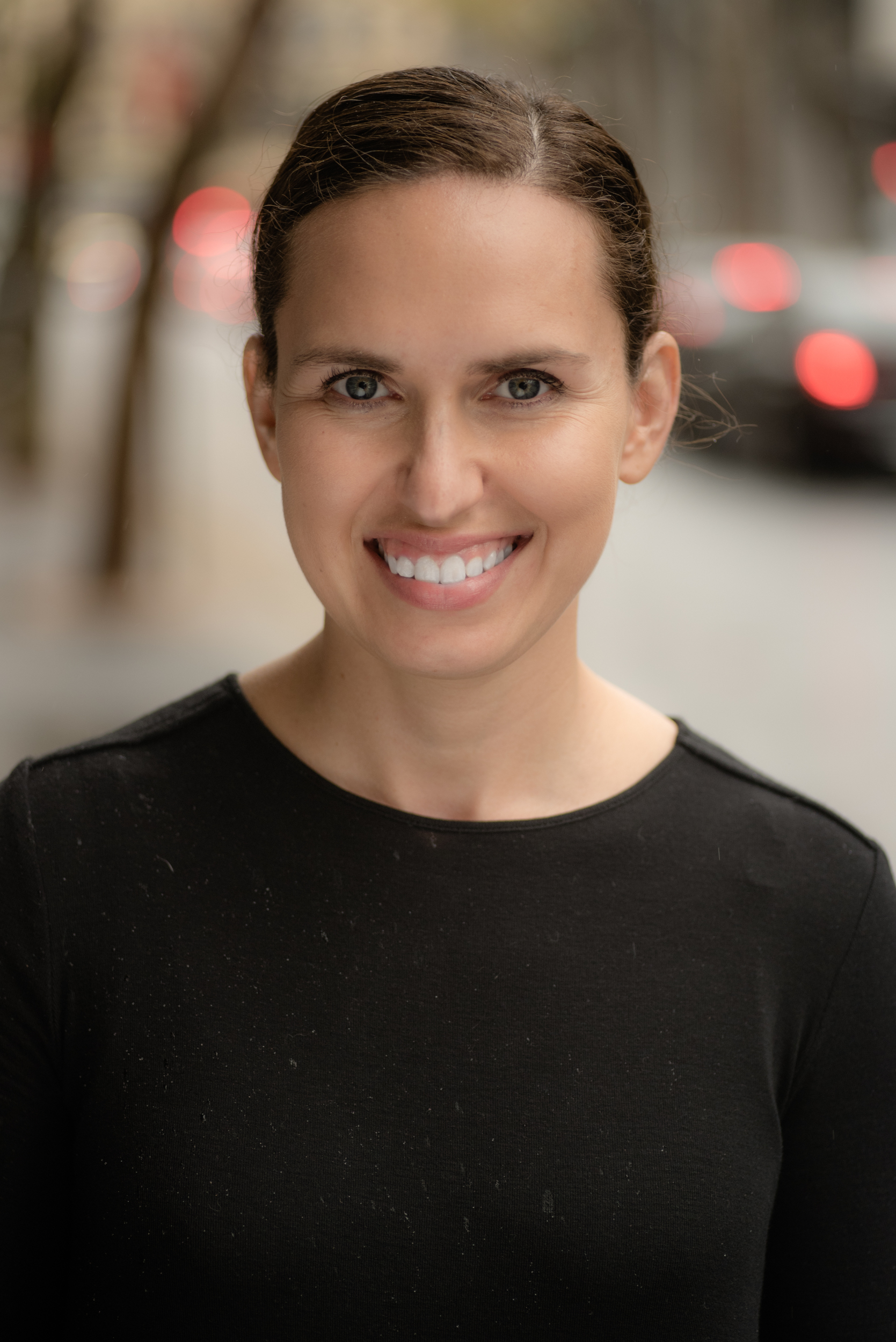 Yatu is a member of the Dunghutti and Anaiwan peoples of the Northern Tablelands of NSW.

Yatu has worked for the National Centre of Indigenous Excellence (NCIE), the National Rugby League and the NSW Aboriginal Land Council (NSWALC) as a freelance adviser and writer.

Yatu has experience in complex evaluation and qualitative research for a variety of organisations including the Federal Environment and Immigration Departments.

Yatu is the founder of the Australian Indigenous Fashion online communities, which promote and celebrate Indigenous design and fashion. Her qualifications include a Bachelor of Arts in Communication (Social Inquiry) from University of Technology, Sydney. 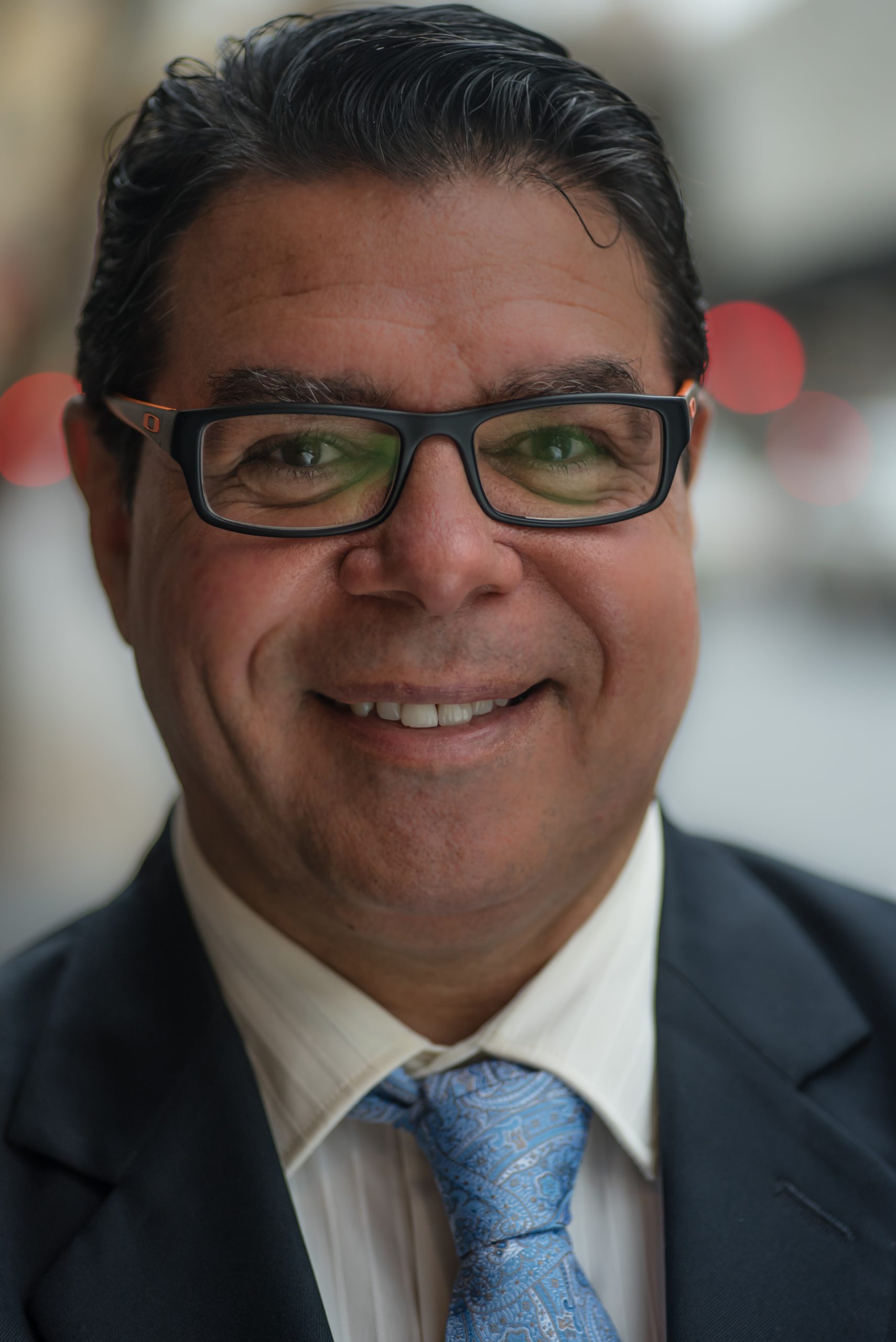 Aden Ridgeway was born in Macksville in northern NSW in 1962. He is a proud member of the Gumbaynggirr people. His life has seen him rise from the treadmill of poverty and growing up on an Aboriginal reserve. His early experiences have resulted in strong family traditions and he is the very proud father of two adult sons and a younger daughter.

Aden spent 14 years in the NSW Public Service working his way from park ranger through policy positions to management. During this time, he served on the Sydney Aboriginal and Torres Strait Islander Indigenous Commission (ATSIC) Regional Council for its first two terms. 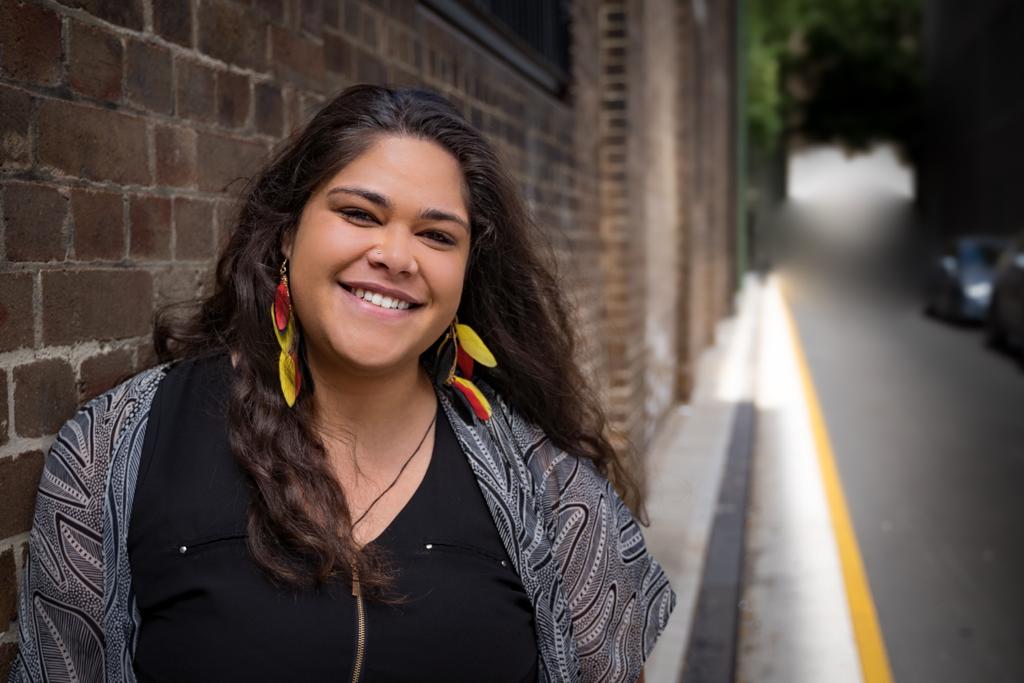 Shannay is an Aboriginal woman born and raised on Dharawal country and is a descendant of the Dharug peoples from the Hawkesbury River. Shannay has worked in corporate, non-government organisations and community sectors across Sydney.

Shannay has been an avid volunteer in women’s health centres around the Sydney area for the last 5 years and currently volunteers at Lou’s place, a women’s day refuge located in Kings Cross assisting women confronting the issues of homelessness, domestic violence, mental health and addiction.

Shannay is currently undertaking an Bachelor of Social Sciences (Counter Terrorism and Security) at the University of Swinburne. 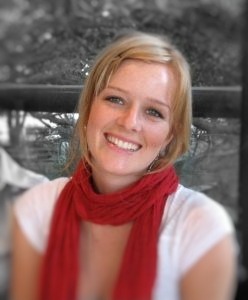 Catherine has a background in planning and implementing community engagement, health promotion and evaluation programs with Aboriginal communities in NSW and nationally.

She has worked extensively with Aboriginal Community Controlled Health Services, including implementing a large-scale public health project for the peak body for Aboriginal health, the Aboriginal Health and Medical Research Council (AH&MRC). She has a comprehensive understanding of the issues and complexities that can impact on Aboriginal communities and the importance of appropriate community-led policy and program design on community outcomes.

Catherine’s qualifications include a Masters of Development from University of Sydney. 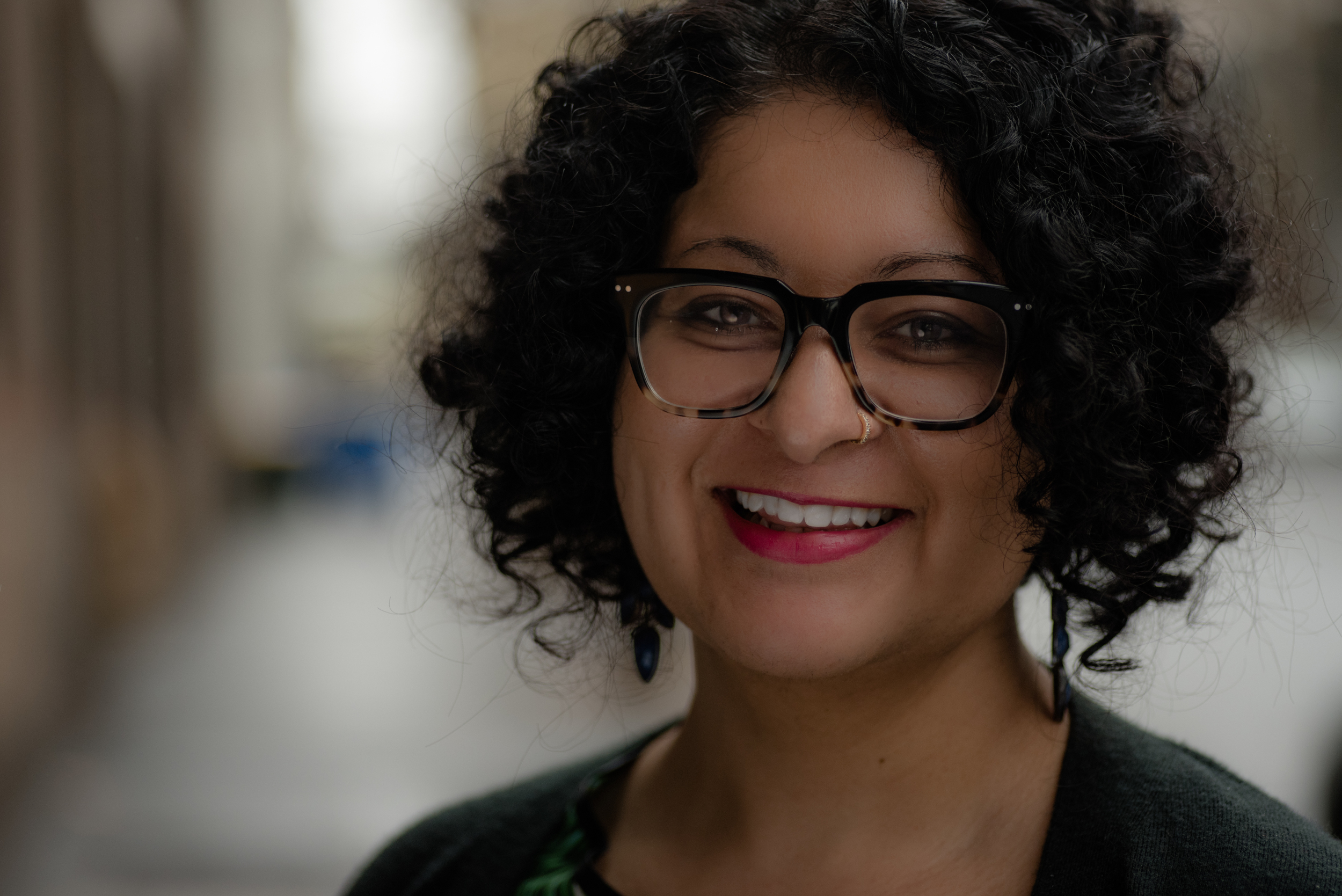 Harpreet comes from an extensive background of working with marginalised communities implementing successful and innovative health promotion and research programs. Harpreet is highly experienced in initiating systems change and knowledge management. She has worked with marginalised and vulnerable communities for over 17 years.

Harpreet has significant experience in project management and is currently focused on the development of new partnerships and projects. Harpreet specialises in business management, creative arts, health promotion, and research.

She is a member of the Australian Market and Social Research Society, Queensland Care at End of Life Statewide Advisory Group Member and a Palliative Care Australia Consumer and Carer Representative. A key interest area of Harpreet’s is end of life care and she has trained as an end of life doula. 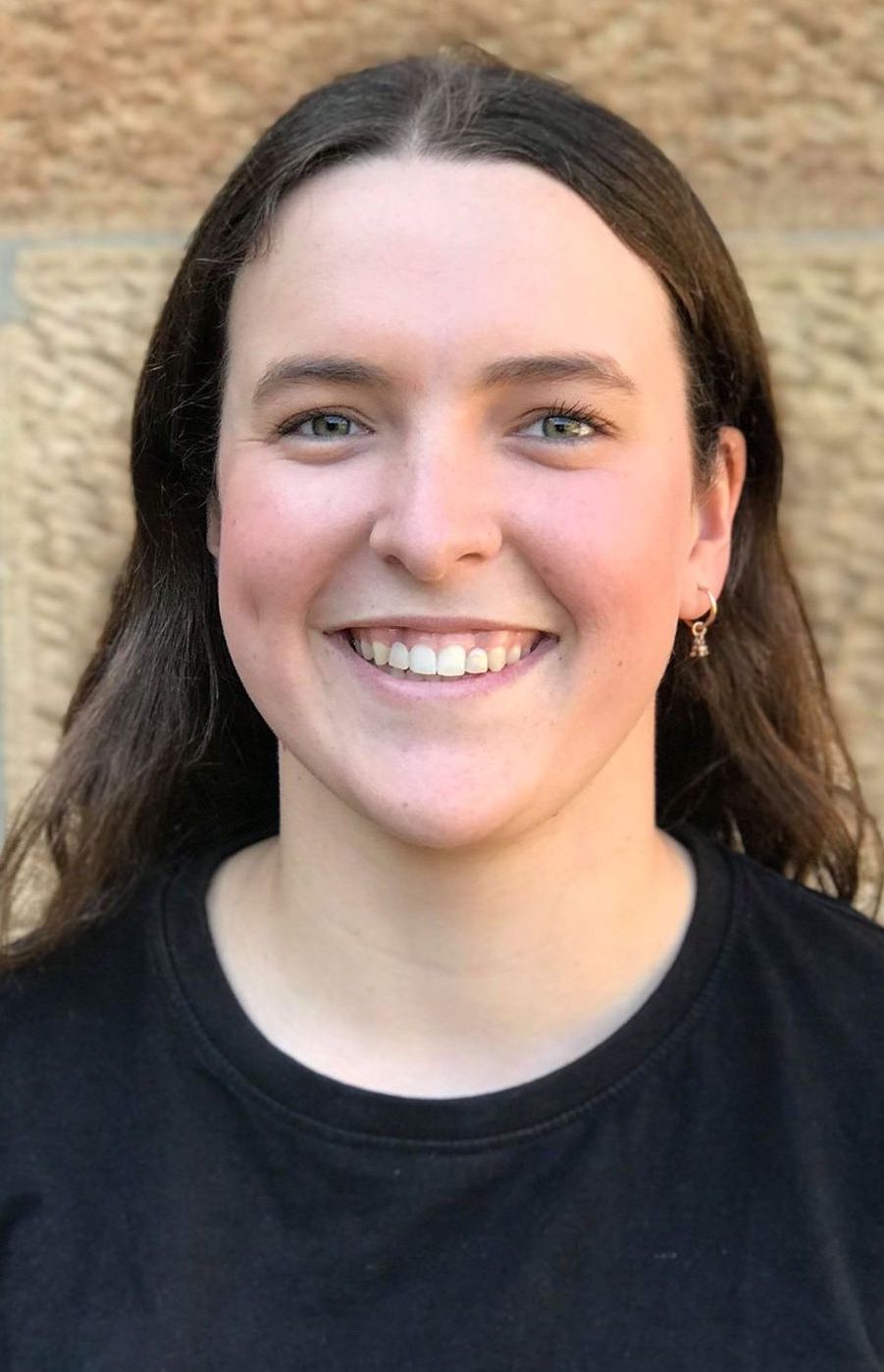 Grace born and raised on Gadigal Country and has experience supporting research and evaluation projects and report writing, in addition to general administration skills. She is passionate about connecting and collaborating with First Nations people and has strong engagement experience with Traditional Owners, community members and stakeholders.

Grace has diverse experience at Cox Inall Ridgeway and has facilitated engagement activities across projects in communications, health, Connecting with Country, and mainstream program evaluation.

Grace is currently in her final year of studying a Bachelor of Arts/Advanced Studies (International and Global Studies) at the University of Sydney, where she is majoring in Anthropology with a focus on Indigenous studies. 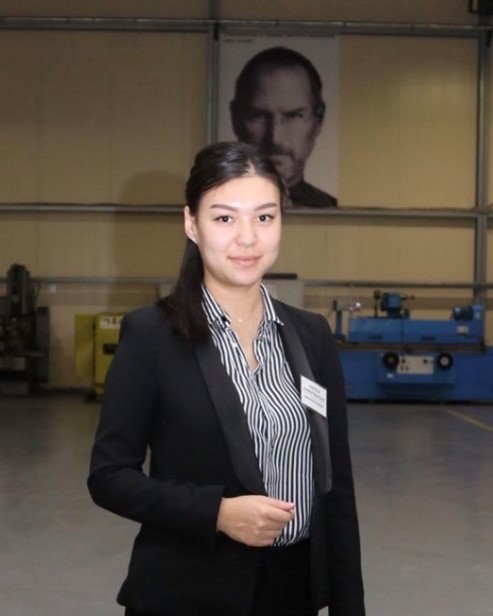 Aizhan is Cox Inall Ridgeway’s Team Administrator and has a strong background in economics, international business, and project management.

Aizhan started her career with Caspiy Plus, where she was recognised for maintaining profitable operations, successful implementation of innovative solutions, utilisation of cause analysis, and for her high ethical standards. Aizhan is highly proficient in designing schedules, risk assessment, staff recruitment, monitoring staff and sub-contractors, budgeting, tracking progress, and attaining the project objectives on-time and within scope.

Aizhan’s qualifications include a Bachelor in World Economy from Saint Petersburg State University of Economics and a Master of Commerce from the University of Sydney. 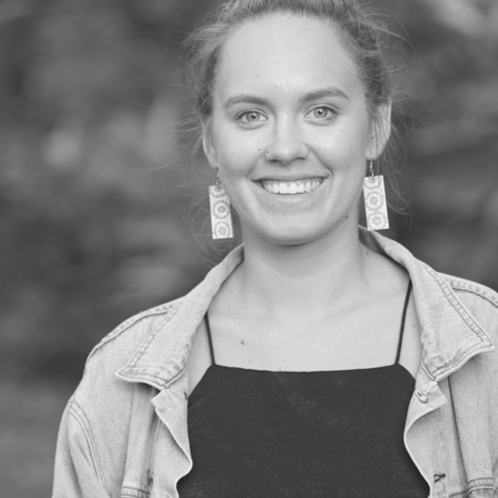 Marlee Silva
Associate Consultant
Marlee Silva is a proud descendant of the Kamilaroi and Dunghutti peoples of NSW.

Having previously undertaken a twelve-month contract as the Co-CEO of Aboriginal education charity, AIME Mentoring, Marlee has experience in and knowledge of the non-profit business sector. She has also undertaken business management study at the Summer Institute of General Management, hosted by the Graduate Business School at Stanford University in the United States.

Marlee brings strong project management and facilitation skills to all projects delivered. Marlee has undertaken focus group facilitation across policy areas of arts and language, mental health and alcohol and other drugs.

Marlee is also a published writer, her first publication, a short story in Anita Heiss’ anthology Growing Up Aboriginal in Australia, was released in early 2018.

Marlee is the co-founder of Tiddas for Tiddas, a social media based movement committed to supporting and promoting Indigenous women. She provides regular interviews and commentary on social justice and Indigenous issues. 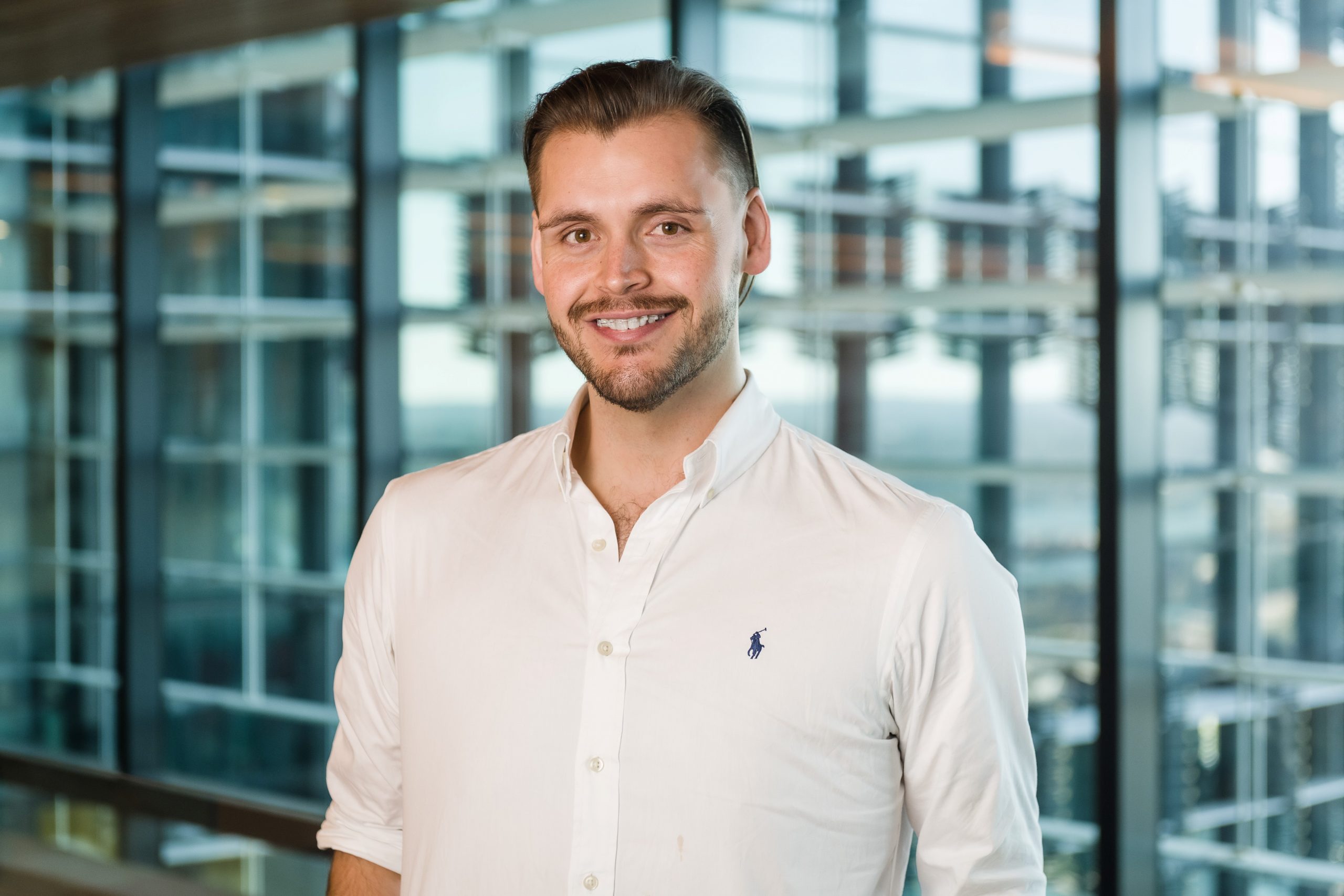 Nick is an Anaiwan person from the Northern Tablelands of NSW and has trained as a corporate lawyer with both private practice and in-house experience. At Cox Inall Ridgeway, Nick manages and leads complex and culturally sensitive projects for a range of government, corporate, and third sector clients.

As a lawyer, Nick has assisted remote Indigenous communities on education and policy issues, including peoples in Cape York, the University of Technology Sydney on Indigenous education scholarships, and volunteered at the Marrickville Legal Centre.

Nick’s qualifications include a Bachelor of Laws (Hons)/Diploma of Legal Practice and Bachelor of Arts (Psychology & English) from the University of Newcastle, Australia. 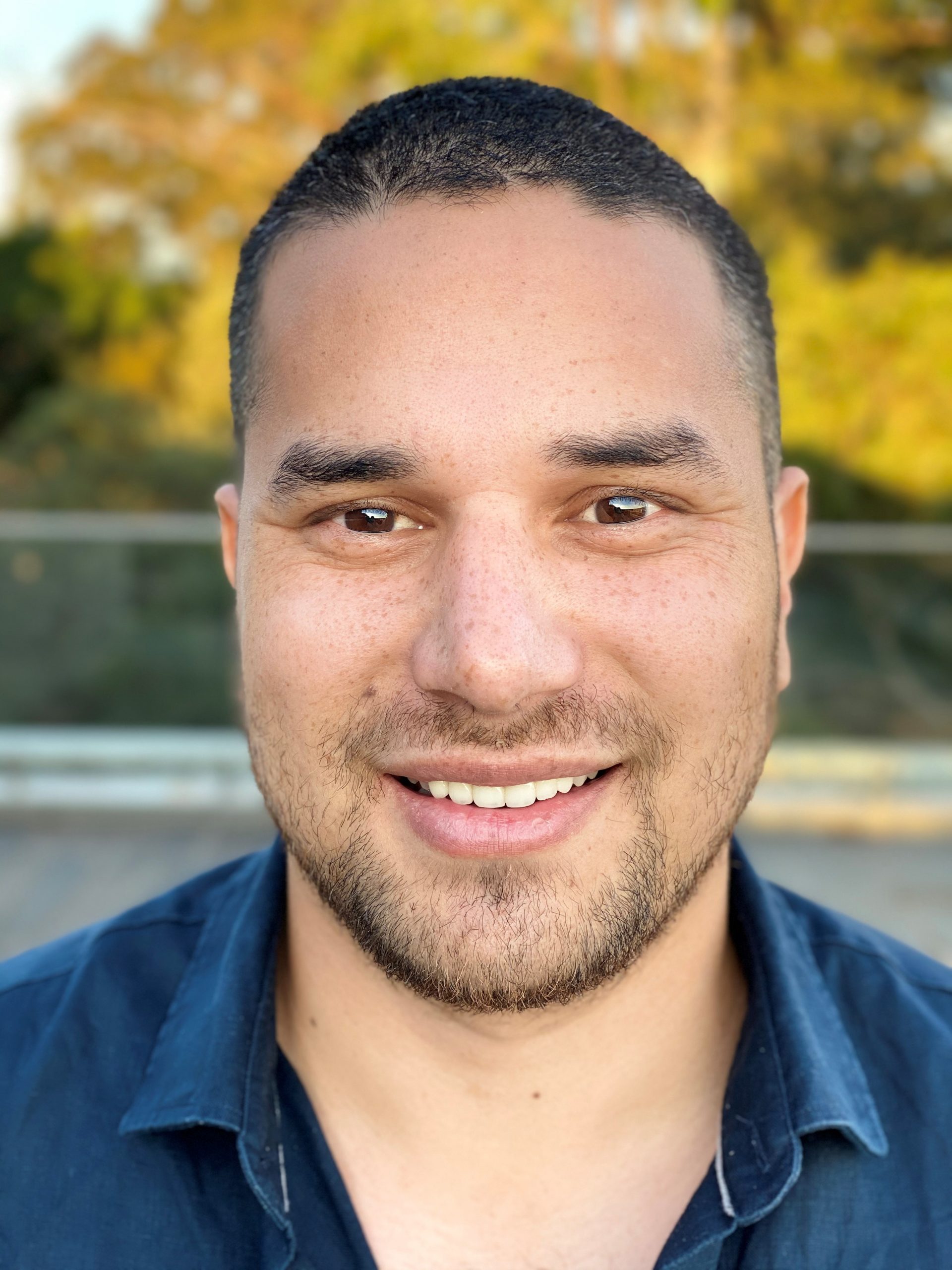 Tiernan was raised on Dharug country and is a descendant of the Yulluna peoples from North West QLD.s.

He has a passion for working with Indigenous people and communities, starting as a Youth Worker at the Cleveland Detention Centre in Townsville. More recently, Tiernan was an Advisor for the National Indigenous Australians Agency and has experience developing engagement plans in Aboriginal and Torres Strait Islander communities; complex project management; and policy, particularly in Indigenous priority areas of Social and Emotional Wellbeing; Jobs, Land and Economy; Children and Schooling; and Culture and Capability.

Tiernan has worked with the National Mental Health Commissioner to organise workshops with Indigenous community members and the broader community; worked with the High Commissioner to Canada to facilitate a conversation with Townsville Indigenous leaders; developed materials for a Special Envoy visit to Palm Island and has conducted workshops with Traditional Owner groups across North Queensland to understand and map their goals and aspirations

Tiernan has been a keen volunteer in events across the Townsville area for the last 3 years. In particular, he has supported the delivery of the annual Townsville triathlon, Magnetic Island Race Week and the All Blacks Rugby League Carnival.

Tiernan’s qualifications include a Bachelor of Business from James Cook University and from this has developed advanced research, communication and leadership skills. 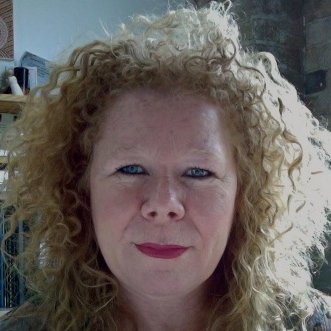 Vanessa Edwige, is a proud Ngarabal woman and registered psychologist. She is regarded as an Aboriginal mental health expert and has worked for many years in complex grief and trauma. She is a senior Aboriginal phycologist who has worked as a team leader, clinical supervisor and advisor for many NGOs in the health sector, including the Healing Foundation and the Department of Education. Vanessa was a speaker at the National Aboriginal and Torres Strait Islander Suicide Prevention Conference 2016. Vanessa is also a member of the Australian Indigenous Psychologists Association .

We use cookies for various purposes including analytics and personalized marketing. By continuing to use the service, you agree to our use of cookies.